Get a quote here 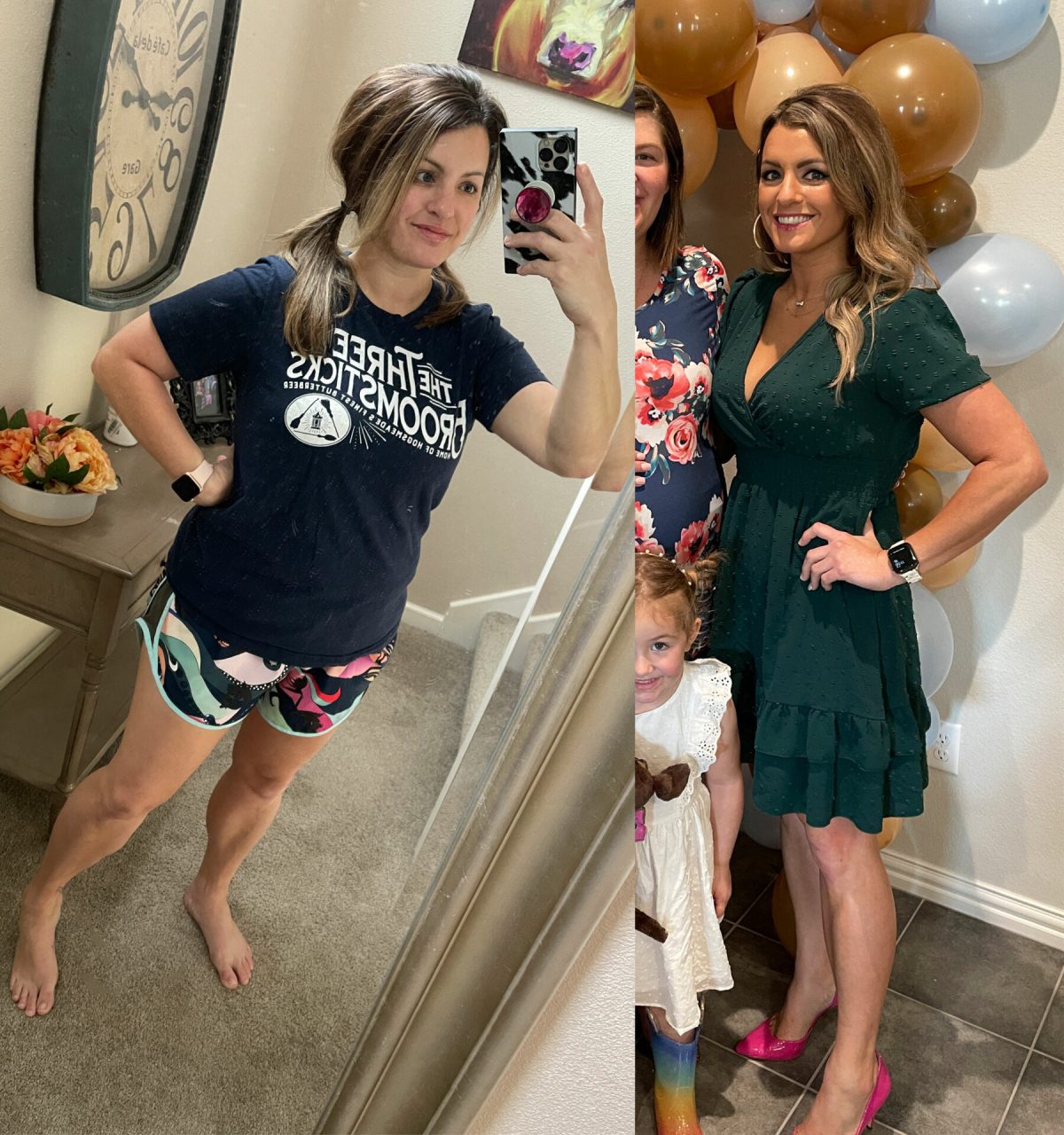 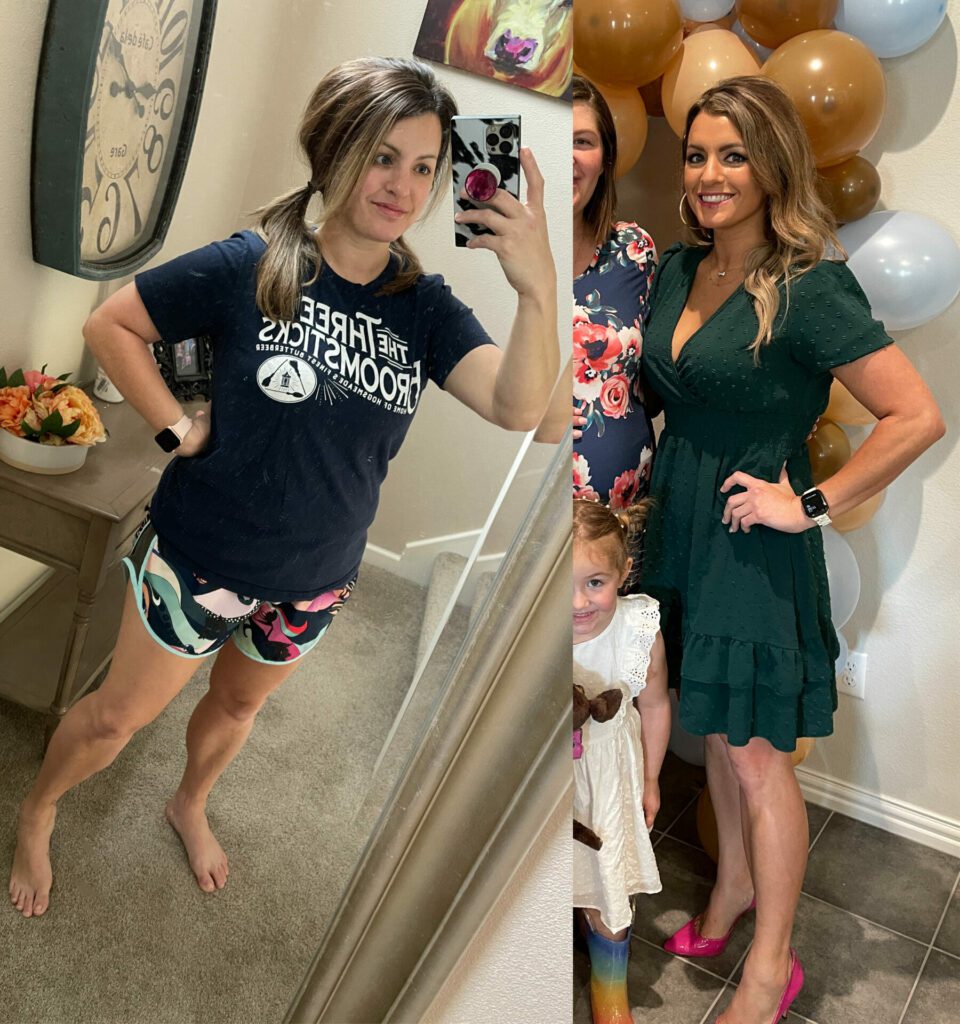 I lost 50 pounds with lots of exercise and cleaning up my diet. I didn’t go crazy, never felt hungry, and didn’t use some magic supplement to make it happen. If you’d like to learn more about how I did it, or need someone to help you along your journey, please don’t hesitate to reach out. Want some guidance along the way? I offer life coaching, and would love to help you along your personal growth journey. Ready to just start something right now that’s free and works? Try 75 Hard!

This past year ended up being the single most difficult year of my life. Divorce, death, dating, moving a few times, health issues, single parenting, and juggling work among many other things. In hindsight, I cannot imagine how I would have handled it all had I not completed 75 hard and shown myself what I’m capable of. Unexpectedly losing my Mom alone would have been enough to leave me frozen in the fetal position. In an effort to help anyone else who wants to turn their life around and start actually living, I’m sharing my story.

In January of 2021 I decided I’d had enough of not living my life to the fullest. After 17 years of trying to make my marriage work, I hit rock bottom. I had been unhappy for as long as I could remember, I was overweight, had unhealthy coping mechanisms, my positive attitude had all but disappeared and I just had an overall general feeling of being unwell. Mentally, physically, spiritually, and emotionally unwell.

I hate taking medication, but decided it wasn’t about me anymore. While I put on a good show, I was sure my daughters saw through the facade. They deserved to have a happy Mom, so I called my doctor and started taking an anti-depressant to get me over the hump and back to feeling like myself. While that’s incredibly personal information, my purpose in sharing my experience is to hopefully help anyone else in a similar circumstance. I’d never want to gloss over how big a part that played in giving me the ability to begin feeling like a human again.

Fast forward a few months and I’d lost some weight, was exercising regularly, and eating healthier than I had in years. I cared again, and started feeling creative again, and even getting excited about things I hadn’t in so long. I decided it was in everyone’s best interest that I end my marriage. It was the most difficult decision I had ever made, but also the simplest. We both knew it was over a long time ago, but kept trying. That’s all I’ll say on the subject out of respect for everyone. Suffice to say it was not a decision made lightly.

I Hired A Life Coach

I felt a huge weight lifted off my shoulders, and had renewed energy to become the best version of me. I knew the months ahead would be difficult, and my mental resilience would be essential. While scrolling through exercise hashtags on Instagram one day, I fell down a rabbit hole of #75Hard posts. I eventually landed on the profile of a life coach that does 75 Hard regularly, and had the vibe I wanted to exude myself. I started 75 Hard and kept following his profile, and eventually had several phone call coaching sessions with him as well. I don’t think you can ever stop growing, and having a life coach even for a few months was so helpful for accountability.

As long as I can remember I’ve been a huge fan of personal growth. It all started when I had unexplained migraines in my teens, and the tenth doctor I saw, a neurologist, told me it was aspartame. He recommended I read a book by Dr. Hyman, and I’ve been hooked on learning the how and why of everything possible since. If you’re considering hiring a life coach? Do it. If you like to read, here are some of my favorite personal growth books.

The thing about 75 Hard that people who haven’t done it exactly how it’s supposed to be done don’t realize, is once you get going and begin showing yourself you can do hard things, that feeling of accomplishment carries you to the next milestone, and the next, and so on.

Now is probably a good time to explain what 75 Hard even is. 75 Hard is a completely free program Andy Frisella created for himself, and now shares with his audience. The biggest takeaway from completing the program is fortified mental resilience. Also, it’s not a challenge, it’s a program. If you read the book and listen to his podcasts, you’ll understand how frustrating it being called a challenge is for him. He’s not selling the program, and it’s not something you do and move on from. It’s a decision you make to be your best self and never stop pushing to be even better.

The most important aspect of the program for me was following through with what I told myself I was going to do, without error. There’s no changing the guidelines, or it’s not 75 Hard. You cannot decide to just do one workout instead of two, or drink half a gallon of water instead of a whole gallon. That’s not 75 Hard. You have to do EXACTLY what it says, for 75 days. You have to prove to YOURSELF that you are capable of anything you set your mind to without wavering. That you’ll make zero excuses to complete what you told yourself you would. There are no bad days on this program, if you mess up, you start over from the very beginning.

The 75 Hard App provides you with a checklist that must be completed daily which includes the following:

I’d never been so happy and felt so good in my life. I even wrote myself a letter reminding me of how great I felt, so I’d never forget it’s possible. Little did I know, I’d need all of the mental resilience I gained, and then some, to get through the next year.

Finding my way back to that headspace has been a journey, and one I’m so thankful to have had a solid foundation to build from.

You can learn more about 75 Hard here. If you decide to do it, holler at me, I’d love to cheer you on.

And if you need a website built, holler at me here.

Obligatory Disclaimer: 99% of my posts do not contain any sort of affiliate link or compensation. I only write about what I want to, and if that organically meshes with a brand that wants to partner with me, I’ll make it happen. So, some of my posts may contain affiliate links. This means I receive a commission if you click them and make a purchase. This is at no additional cost to you. For more information please read my disclosure. 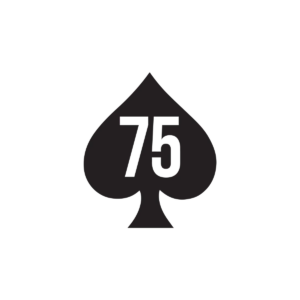 Everything you need to get started with 75 Hard, in order, with links. 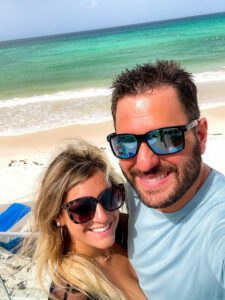 Our Barbados vacation was a spontaneous, incredibly fun trip. The food, the drinks, the excursions were all amazing. 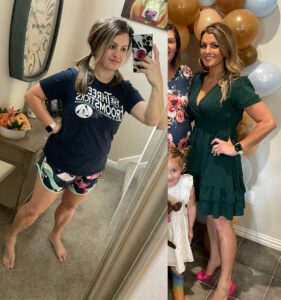 How 75 Hard helped me through the most difficult year of my life. 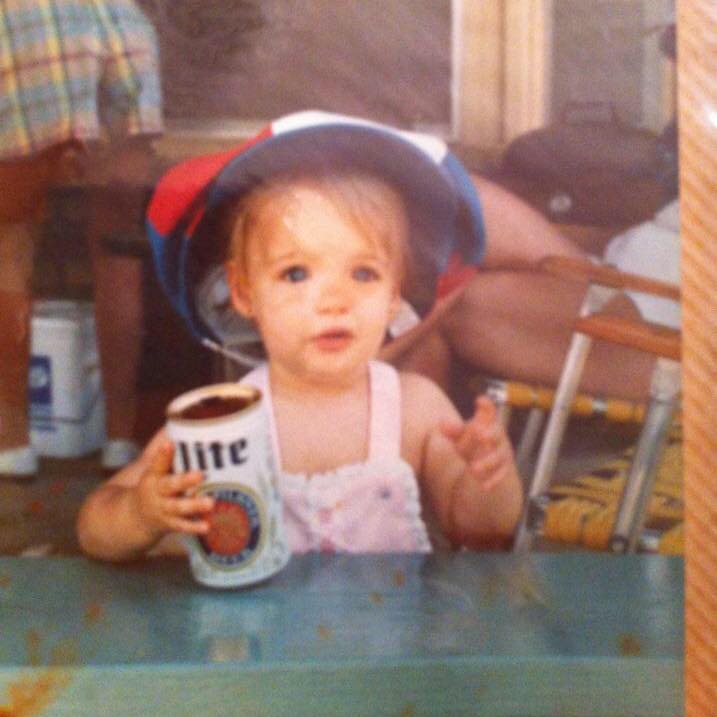 This is where I’m supposed to rattle on about how freakin’ cool I am and why you should care what I have to say. I’m gonna skip all that and just say I’m so glad you’re here! But if ya wanna get to know your new bff a little better, you can READ MORE HERE. 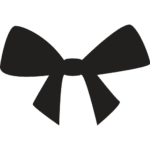